The Basics of IEEE Referencing 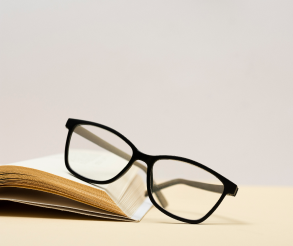 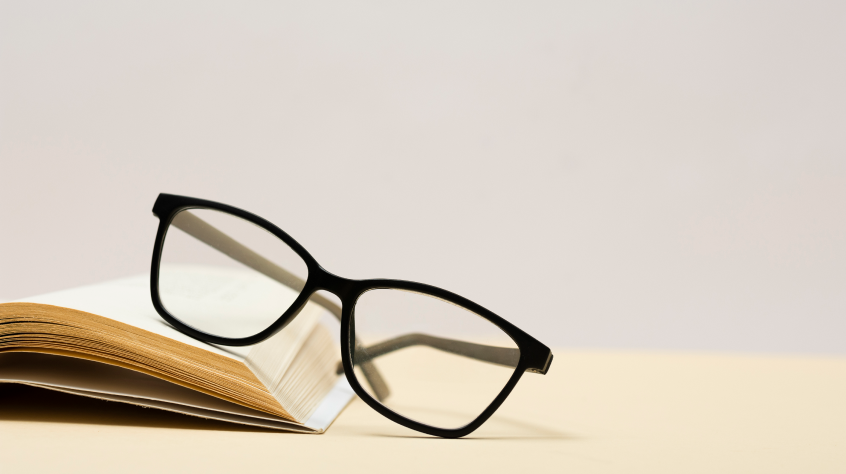 No matter how many sources of information are there, all of them should be mentioned in the paper, starting with borrowed ideas and finishing with quotes. In this type of referencing style, you should insert number [X] at the claim in your paper where you are citing the work by another author. When you finish work, you should provide a list of full references. All of the references and citations should be presented in the same order as they appear in the essay.

How to Cite Sources in the Essay?

IEEE in-text citations are presented with numbers in square brackets. They should correspond to the reference list of proper sources at the end of the essay. The initial number of such citations is 1, and the numbers appear in ascending order. Each IEEE in-text citation should appear inside of the sentence punctuation. There must be space, coming before the bracket. Moreover, you may use such citations to denote:

If you want to mention the author’s name, you should do it this way:

If there are more than 3 authors’ names that should be mentioned, use the phrase “et.al” after the first name. There is no need to mention the date of publication in the text. Make sure the in-text citations correspond to the elements of the reference list.

You should include a numbered reference list at the end of the essay. It should contain all the details, regarding references. Its components should appear in the same order as they are mentioned in the text. There is no need to put them in alphabetical order.

How to utilize quotes in the IEEE citation format?

You should use direct quotes to back up the main claim that are showing the exact phrases and words, correspondingly to the original source. Place the quotes in single quotation marks and place the citation in square brackets after the quotation. Also, you may do it after the author’s name.

Here is an example of a short quote:

Here is an example of a long quote:

If the quotations are long, you should utilize a block quotation. So you should set the block of quotes as a paragraph. Note that it will be better to utilize smaller font size and indent them from both margins like it is here:

It is also desirable to minimize the parasitic capacitance of electronic packages because it is another source of signal delay. Consequently, a very low relative dielectric constant insulating material should be used whenever possible, since the relative dielectric constant is a measure of a material’s total polarizability and determines its charge storage capacity with respect to a vacuum [5, p. 34].

After the quotation, you should put the in-text citation in square brackets with a number of pages from the source.

Include page numbers in case you reference a chapter or a section of the source in the reference list.

How to paraphrase in IEEE?

If you are presenting the same ideas, but in different words, you should provide the reader with reference citing the source. Place the citation number right after the reference:

You shouldn’t include page numbers in paraphrases. However, you might include the citation number along with the text of the essay when you refer to a specific idea or theory from a definite source. It assists the reader in locating the certain data you refer to. Longer parts of a book, article, or other source does not need a page number. For instance:

These media have been utilized in many communication system apps like linearising high power amplifiers [9, p. 8], phased array antennas [7, pp. 13–16], and phase shifters [9].

When you make direct quotes, provide the reader with page numbers within the in-text citation. Nevertheless, it is not important to do it if: 1) you refer to the entire work, 2) summarize or paraphrase a longer part, 3) the work is 1 page long only. However, when you summarize, paraphrase, or refer to a certain idea or theory, you might include a page number in the text. It’s because it will assist the reader in locating a relevant passage in case it is a complex and long text, or if you have to mention the same source a number of times. If the page number is not provided along with the text in the in-text citation, you may do it in the reference list in order to help identify the proper place in a source where data is found.

Use the letter “p.” for pagination of a single page, and “pp.” for multiple pages.

Structure of a place of publication element name inside reference

For books that were published in the USA, where the place of publication is well-known.

For the books that were published in the USA, the place of publication of which is not well-known.

You will need to utilize abbreviations for the USA states CA for California, NJ for New Jersey, MA for Massachusetts, and etc.

The city, which is lesser-known, or USA state: publisher

For those books that were published in other parts of the world, where the publication city is well-known.

The city, which is well-known: publisher

For the books that were published in other parts of the world, the publication city of which is lesser-known.

What is DOI? DOI stands for Digital Object Identifier. It is such an original identifier that is assigned to an electronic book or a journal article. It is a genuine alphanumeric string, which indicates the persistent link to the location on the Internet. Your professor will prefer you providing DOI if it’s possible in a special DOI format. When a DOI of a journal article or e-book isn’t available, you might be able to provide a database provider. It should be subscribed to the Victoria University via which this resource is accessed. However, you can shorten the full e-book’s URL to the abbreviated version. You’ll need to do it for indicating your e-book’s main database provider.

Nevertheless, you should include the full URL when you found the access date and an electronic source.

What Are the Basics of IEEE Referencing?

Here you will learn how to generate a reference list in IEEE style and in-text reference.

So what is IEEE referencing all about? “IEEE” is an abbreviation of The Institute of Electrical and Electronics Engineers. IEEE style is such a referencing style, which is numbered, utilizing citation numbers in the essay’s text. It is provided in the square brackets. A complete reference is correspondingly listed at the end of the essay. It goes after a proper citation number. This style is drawing on the 9th version of the IEEE Editorial Style Manual which was published in 2016.

You should acknowledge all the sources of data like borrowed ideas or quotes in your paper. In this style, you should insert the citation number in the square brackets. You should place it on the same line as the text of your paper where you are citing the work of another author. It is called the in-text citation. In the aftermath, you should provide the reader with complete reference details at the end of your paper.

First of all, you should begin your in-text citation numbers with a number [1], Then you will have to proceed in ascending order to make them appear via your essay. When you need to refer to some source for a few times, just repeat the number of earlier citations. Then you should utilize the same number in each citation throughout the entire paper.

So how can I format the IEEE in-text citation? To do it, you should take into account the following:

When you summarize or paraphrase the point of view or ideas of others in your own way, you should enclose the citation number in the square brackets in the entire text of your essay. A citation in numbers might be perceived as grammatically being a part of a sentence like it is a noun.

When you want to emphasize the author, such a citation might become author prominent. Here you can see how the numerical citation was placed after the author’s last name directly.

The process of quoting directly from a source might look similar to summarizing and paraphrasing. However, here you will have to include the number of a page or numbers right next to the quote. Then you will need to enclose a direct quote in single quotation marks.

If you cite one source more than one time, you should separate each citation number with a dash or comma between each citation. However, in some types of literature, you may find multiple sources listed in this way.

It is necessary to admit that secondary sources are not allowed in the IEEE style. If you want to use the other author’s ideas, referring to in another source, you should place the original source of data and cite this source.

The next thing you should do is a compilation of the Reference List when IEEE Referencing. This list should include complete details of your in-text citations. You would better list it on the separate page at the end of your paper. Use the heading “References” at the beginning of this page.

You should arrange the reference list, accordingly to the order the citations appear throughout the entire text of your paper. They should begin with number 1 and be placed from the lowest to the highest numbers in consecutive numerical order. You should indent the reference entry text in 2 or 3 spaces.

Single citation throughout the text

According to [4], there are little pieces of evidence…

Multiple citations throughout the entire text

You should list each citation number with a dash or a comma between each part of the citation:

However, in some kinds of literature, you might find multiple sources being presented in the following way:

When you cite the same source a number of times

For that, just repeat the earlier citation number and then utilize the same number in the next citations in the main body of your essay. Don’t use “op.cit.” (it means “the work cited’), “ibid.” (it means ‘the same’), or provide a new citation number.

Use such abbreviation, when citing:

You should take into consideration the fact that not all months are possible to be abbreviated.

All things considered, the IEEE reference style is one of the most complicated ones. You should really be attentive to detail, composing your essay. However, if you try hard and do your best, you will get a high grade, which is exciting and inspiring.