Psss... Wait! Special offers are waiting!
Leave your e-mail to learn about them first!
Your 10% discount is already in your inbox

Special limited offer for new customers! 5% OFF your first order! Click to use coupon:

APA vs. MLA: Which One Is Better? 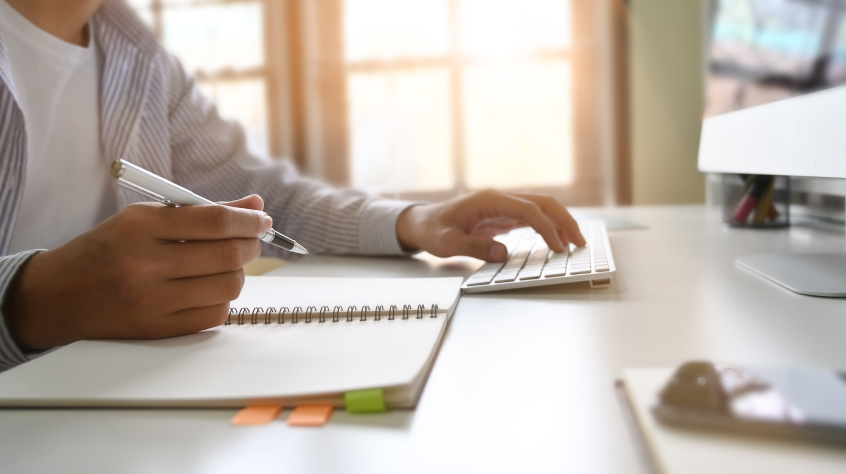 It’s good when you have an opportunity to choose between APA or MLA writing formats.

In most cases, the professor makes the choice for you. The MLA is such a formatting style, which is utilized in the humanities: language, literature, philosophy, history, religion, and the arts. The APA (which is an abbreviation of the American Psychological Association) is such a style, which is utilized when formatting social studies such as sociology, psychology, social work, nursing, business, and criminology.

Finding the best website to buy essay can be easily done with Buyessayclub.com

Five Peculiarities of the MLA and APA Formats:

There are not so many differences between these two styles, but still, we need to be able to differ, when composing an essay. The Modern Language Association and American Psychological Association tend to update its guidelines from time to time, so the subjects, which are listed below, might be changed within time. So do additional research to make sure your writing corresponds to the latest norms of formatting of either APA or MLA style.

In the MLA format, the editors, authors, and compilers are cited in the Works Cited list. This format uses brief credit in the parenthetical citations that are made in full description. You should include the name of the person mentioned is the author. Nevertheless, if a person mentioned is a compiler or editor, you should put a comma between the names and the phrases such as “comp.” or “ed.” In APA format, you should put the names of compilers, editors, and authors into the Reference list, instead of a bibliography. First of all, you should put a surname, first initial and middle initial.

3. Multiple Number of Works written by the

The MLA format requires to list the works in alphabetical order. However, the name of the author is included only in the initial type of listing. All the other entries will begin with the 3 hyphens, the period, space, and also the title’s name, after which there is a period. In APA format, the works are listed in chronological order and the author’s names are repeated.

According to the rules of the MLA format, you should enclose all titles in quotation marks and then capitalize them. On the contrary, the APA format only requires capitalizing the first word without quotation the titles.

Need more recommendations? See our expert-pick of the Plagiarism Checker.

You have to make up your mind, whether to concentrate on the quality paper or on the right following of all the margins, indents, underlines, and citing references. Looking for the latest formatting guidelines and rules might be rather boring and such a tedious procedure. It might be time-consuming to apply all of them correctly to your paper. Besides, it might be rather demotivating to figure out that you have done your best to demonstrate your analytical and writing skills, but lost points for the incorrect formatting. If you do not want to worry about the fact that you might have done the wrong formatting, it is possible to utilize formatting template software. Thanks to these templates, it is possible to follow all the rules of either APA or MLA style. So you will have a peace of mind and quality writing just in a few clicks. All things considered, you will have to decide whether the form or the sense is more important. However, ideally, both of the things are crucial and necessary. For instance, your professor or teacher thinks so. So do your best and format correctly all the time, drawing attention to the quality as well.